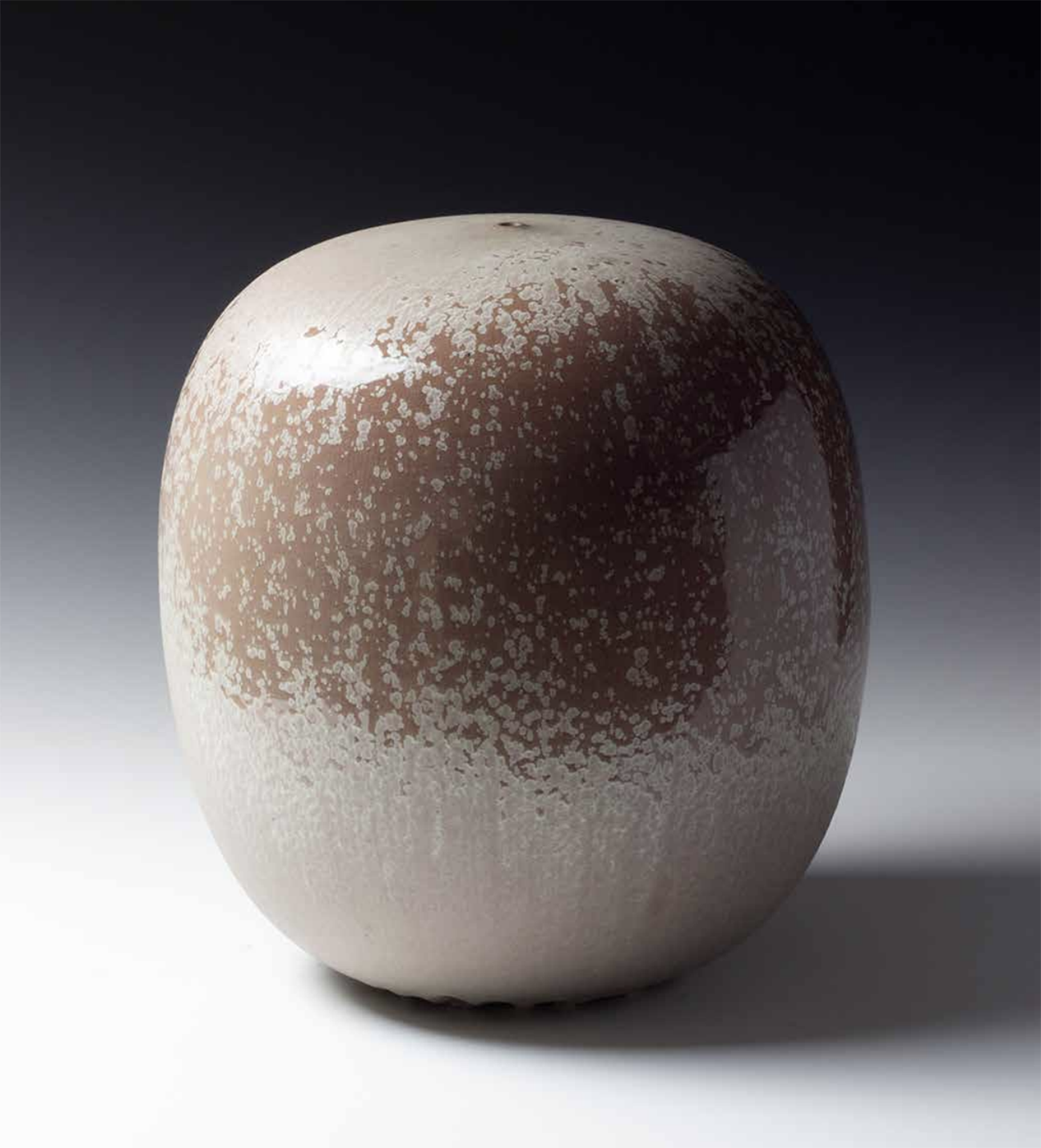 Antonio Lampecco is a Italian ceramist and an eternal lover of the earth and its endless possibilities.Attached to his turn and his tirelessly repeated gestures, Antonio Lampecco has a true passion for experimentation, synonymous with questioning. Antonio Lampecco endlessly explores the art of enameling and the universe of shapes.

‍
Antonio Lampecco is an eternal lover of the earth and its endless possibilities.Attached to his turn and his tirelessly repeated gestures, Antonio Lampecco has a true passion for experimentation, synonymous with questioning. Antonio Lampecco endlessly explores the art of enameling and the universe of shapes. His favorite shapes will be those of plainness and softness: curves, balls of all sizes. Antonio Lampecco only opens to the outside through a tiny hole in the soliflore. As the artist says, "They are used to be beautiful, to make people dream". In 1953, he joined the workshops of the Abbey of Maredsous and took over the management of the ceramic workshop. His 60-year career has allowed his expertise to shine in Belgium and abroad.

Antonio Lampecco was born in Minuccianio , Italy in 1932. As a young boy he learned the craft near Venice and worked as ceramist to support the family financially. The Lampecco's came to Belgium in 1948 and Antonio Lampecco started at the abbey of Maredsous as thrower. In 1956 he started his own studio and his first public exhibition was held at the 1958 World's Fair in Brussels. His reputation as an artist grew rapidly and exhibitions were held in Köln, Firenze, Montreal, New York, Paris, Prague, Lisbon, Oslo, Stockholm, Barcelona, Warsaw, Ankara, and many other places over the world. The work of Antonio Lampecco is represented in several museums. 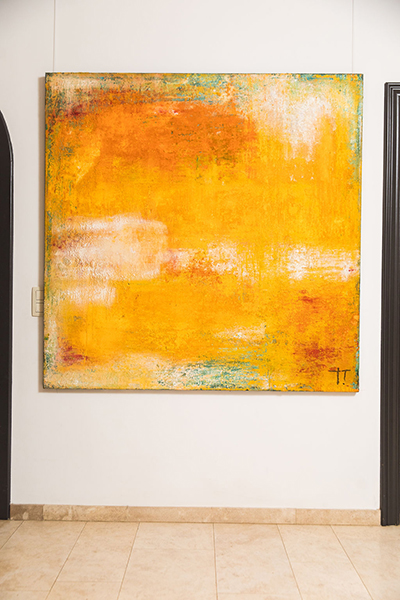 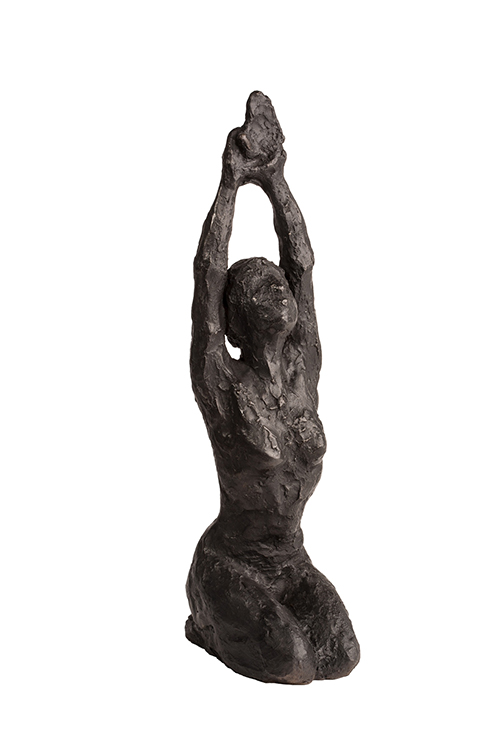 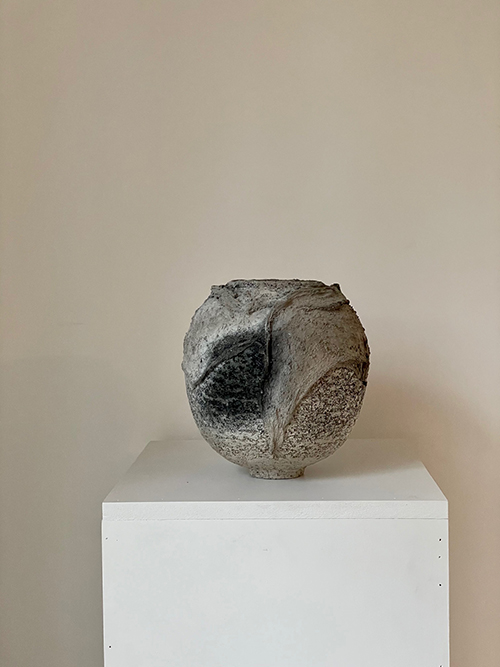 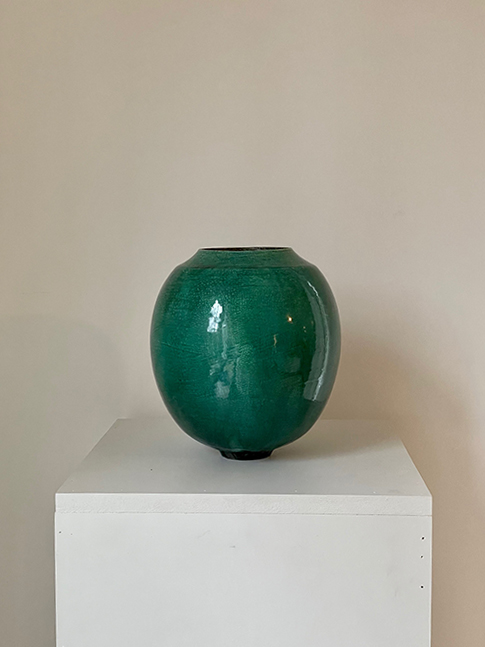 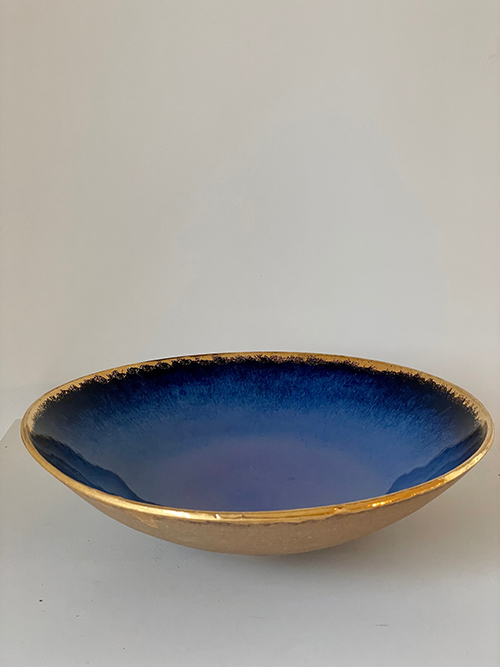 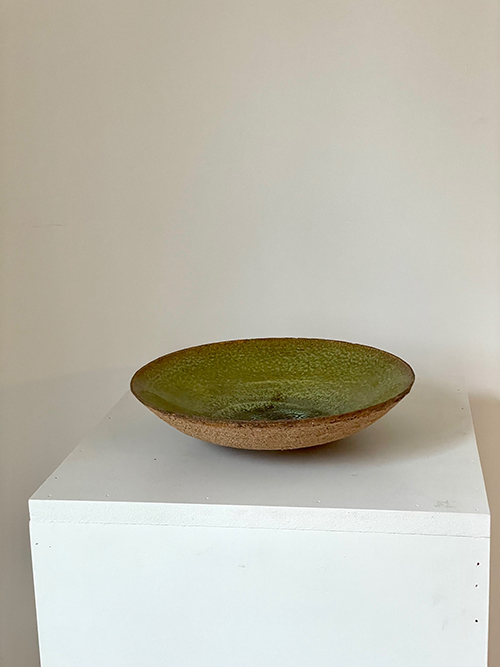 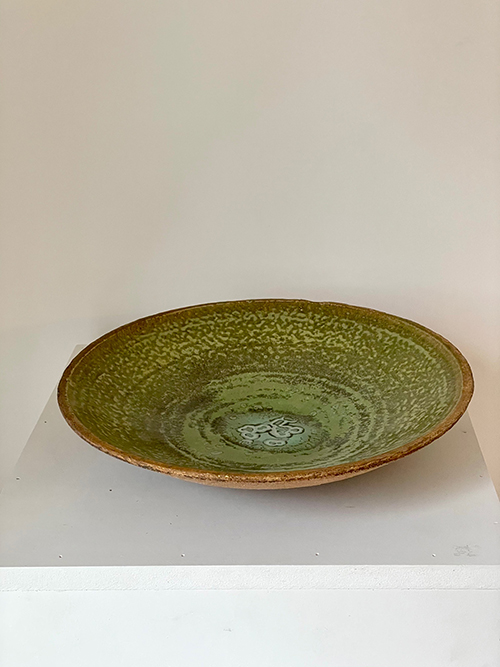 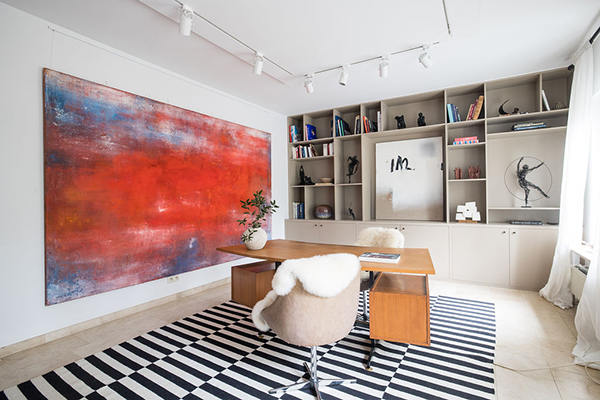 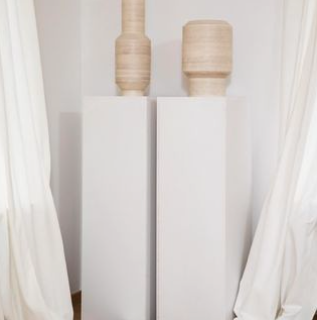 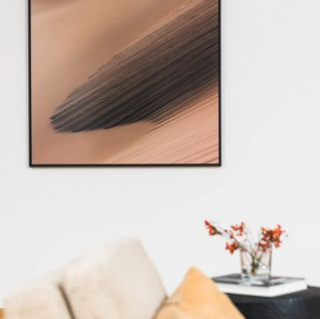 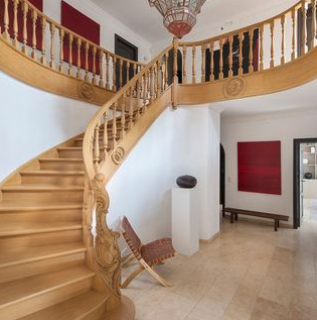 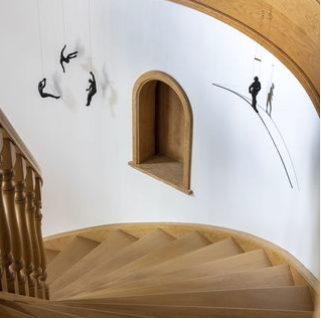 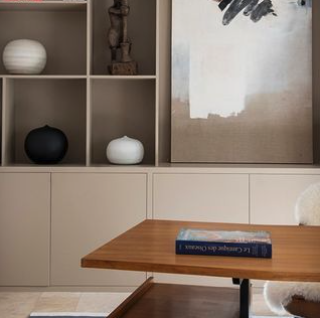 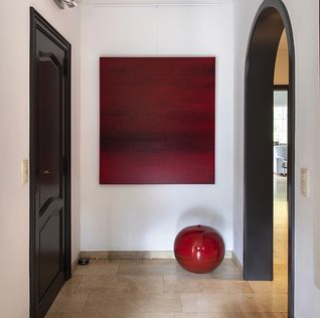 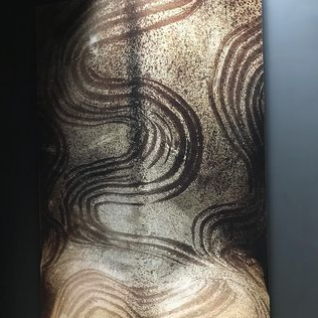 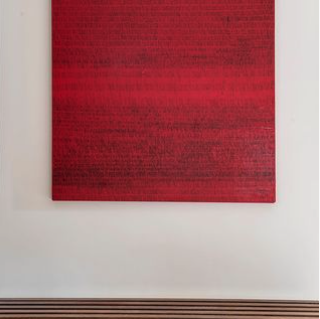 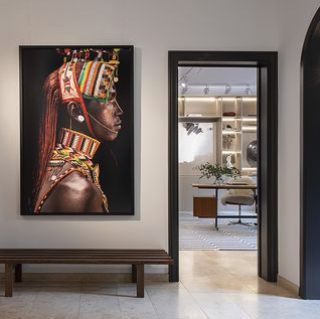